Lindsey is a graduate student in mathematics at Cornell University. Her advisor is John Smillie, but Thurston was an unofficial second advisor, and it was his idea to start this research project. “I was sitting in his house, and he was staring off into space and asked, ‘I wonder if Julia sets can be made into shapes,’” she says. Thurston had been working on understanding the Mandelbrot set better, and looking at the shapes of Julia sets was a related pursuit. The Mandelbrot set, one of the most famous fractals, is closely related to Julia sets of degree two polynomials: imagine the polynomial z2+c, where c can be any complex number. The number c is in the Mandelbrot set if 0 is in the filled Julia set of z2+c. 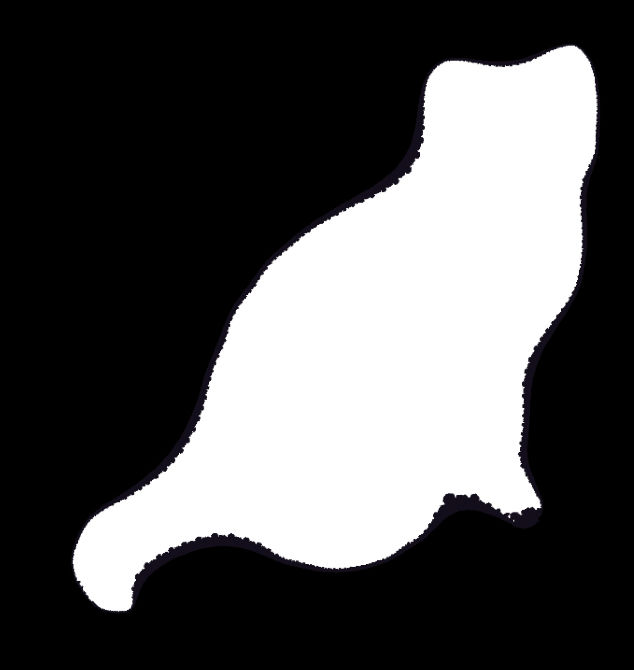 The math may get hairy at times…but then again, so do the images. Ha!

2 thoughts on “Fractal Kitties: They Exist”