A fascinating New York Times piece on how some schools are leveraging the obscure field of creativity into teaching it in academia:

Once considered the product of genius or divine inspiration, creativity — the ability to spot problems and devise smart solutions — is being recast as a prized and teachable skill. Pin it on pushback against standardized tests and standardized thinking, or on the need for ingenuity in a fluid landscape.

“The reality is that to survive in a fast-changing world you need to be creative,” says Gerard J. Puccio, chairman of the International Center for Studies in Creativity at Buffalo State College, which has the nation’s oldest creative studies program, having offered courses in it since 1967.

“That is why you are seeing more attention to creativity at universities,” he says. “The marketplace is demanding it.”

Critical thinking has long been regarded as the essential skill for success, but it’s not enough, says Dr. Puccio. Creativity moves beyond mere synthesis and evaluation and is, he says, “the higher order skill.” This has not been a sudden development. Nearly 20 years ago “creating” replaced “evaluation” at the top of Bloom’s Taxonomy of learning objectives. In 2010 “creativity” was the factor most crucial for success found in an I.B.M. survey of 1,500 chief executives in 33 industries. These days “creative” is the most used buzzword in LinkedIn profiles two years running.

The point of creative studies, says Roger L. Firestien, a Buffalo State professor and author of several books on creativity, is to learn techniques “to make creativity happen instead of waiting for it to bubble up. A muse doesn’t have to hit you.”

Also see the related slide show here; this one is my favorite: 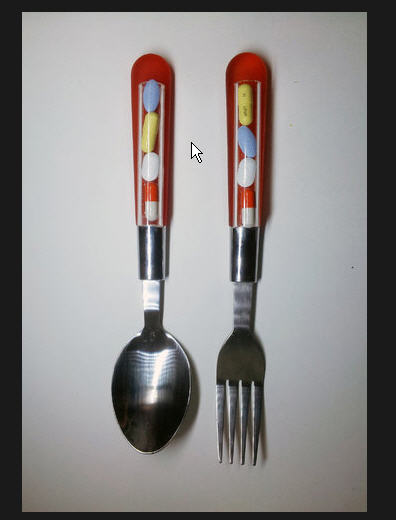